after cross-border e-commerce, will Amazon "enter" the medical field? The world's richest man has no influence

Hello, Hello, I'm your Chun Jiao, welcome to this issue of science and technology information

as we all know, Bezos overtook Bill Gates to become the richest man in the world because of Amazon. As the largest online e-commerce company in the United States, Amazon only engaged in Online book sales at the beginning, but now it has expanded to a wide range of other products, It has become the online retailer with the largest variety of goods in the world and the second largest Internet enterprise in the world 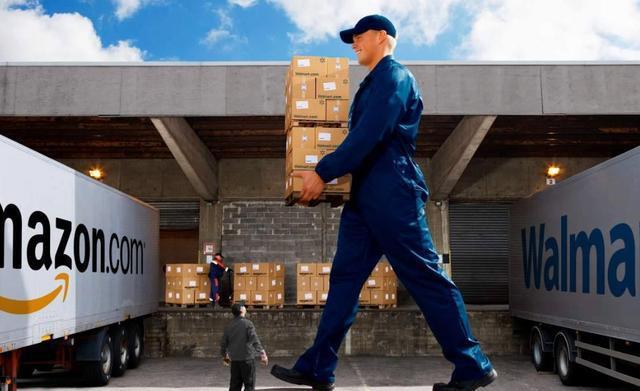 however, some time ago, the divorce between Bezos and his ex-wife Mackenzie made a lot of noise. I thought it would affect the development of Amazon, but Mackenzie didn't do so. After all, Amazon is also her hard work. What Bezos did doesn't have to be borne by Amazon.

after this storm, Amazon, with the comprehensive construction of the global logistics network, still maintains rapid development in the field of cross-border e-commerce, and the transaction scale is also expanding. However, in the Chinese market, Amazon has announced that it will stop providing seller services to third-party sellers on Amazon's Chinese website on July 18, and the former cross-border e-commerce giant has officially launched the stage of Chinese e-commerce. 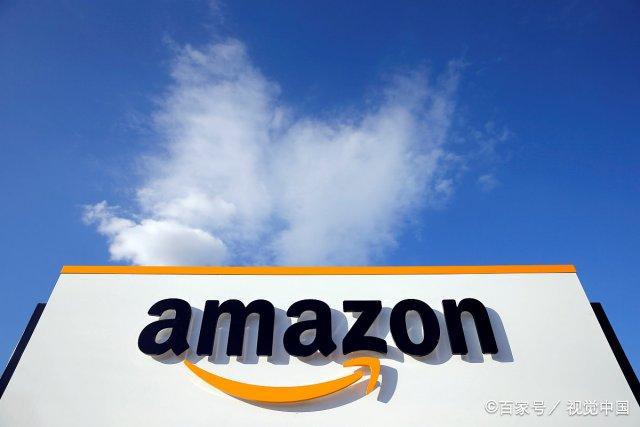 however, as a giant of cross-border e-commerce platform, Amazon has no Chinese market, and its no source store group model has also attracted a large number of sellers. It does not need too high cost investment, and the speed of getting started is very fast. At the same time, it can directly collect the products of major e-commerce platforms by using ERP system, and then upload them to Amazon after simple modification.

following the success of cross-border e-commerce, Amazon will launch the medical advice function in the UK. Amazon's success in cross-border e-commerce is undeniable, but it is Amazon's" March" It is understood that through cooperation with the UK national health service, Amazon's intelligent assistant Alexa will soon be able to answer the medical questions raised by UK users. The project has been announced by UK health minister Matt Hancock 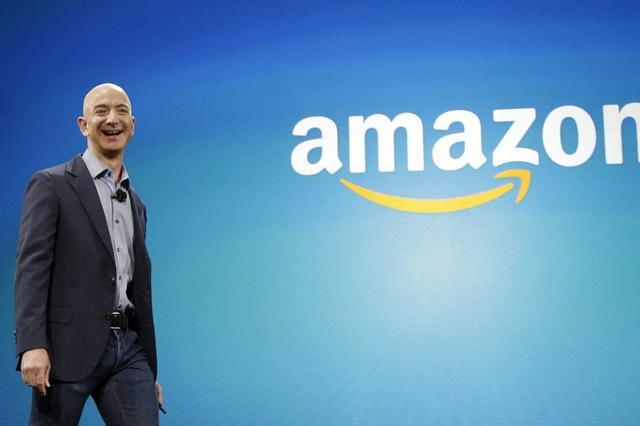 of course, this is not the first time Amazon has done this, but a similar function launched again after cooperating with WebMD in the United States. The specific service aims to provide answers to common disease questions and then reduce the pressure on general practitioners and pharmacists.

it can be seen that Bezos did not affect the development of Amazon because of the 66 billion property taken away by McKenzie. Do you have anything to express? Welcome to leave a message!