1. The company is a technology-based company in the field of artificial intelligence, which has long been engaged in computer vision, natural language understanding Research on intelligent human-computer interaction, and actively promote product R & D and industrial application. Focusing on the main line of core technology, the company has formed four business segments, namely big data business, face and biometric recognition business, pen intelligent interaction business and intelligent terminal business. At present, the company has 871 valid patents, including 510 invention patents; At the same time, it also has 852 registered trademarks and 362 software copyrights

the performance of the semi annual report exceeded expectations. In the first half of the year, the total operating revenue of the company was 562 million yuan, an increase of 61.49% year-on-year; the net profit was 30.16 million yuan, an increase of 34.4% year-on-year. Thanks to actively overcoming the influence of e situation, giving full play to the advantages of existing core technology, expanding overseas sales channels, and the rapid growth of artificial intelligence interactive businesses such as digital painting. 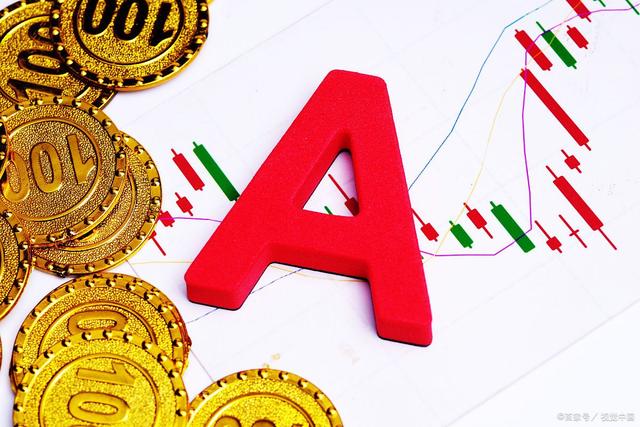 in May 2020, the company announced that it plans to raise no more than 600 million yuan for the new generation of natural language cognition technology and text big data open platform and application system, the new generation of neural network image, video and human behavior analysis platform and enterprise application projects, upgrading the core chip of pen touch technology and pen interactive intelligent digital product solutions and replenishing working capital.

develop a new generation of natural language cognitive technology and text big data open platform, and build industry application platforms and solutions for smart archives, smart medicine, smart justice, smart finance, smart education and other industries. At the same time, open up to the outside world, support industry users to quickly build industry applications and solutions on the platform, reduce the threshold for enterprises to apply artificial intelligence and big data technology, and help enterprises upgrade their intelligence

4. Cross border e-commerce shows the large-scale pen intelligent interaction in the first half of the year 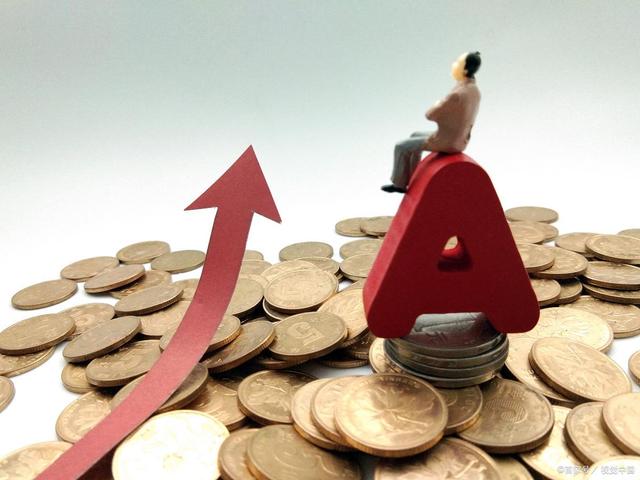 in the field of paperless signing and approval , the company's related products and technologies are widely used in window industries such as telecommunications, finance and government affairs. The signing and approval of the company covers the three operators of China Mobile, China Telecom and China Unicom, state-owned banks such as Bank of China and ICBC, major urban commercial banks and rural commercial banks. In 2020, in addition to continuing to maintain its leading advantages in window service industries such as banking and telecommunications, the company focused on developing business in the field of justice and administration Business scope, and began to transform from product provider to integrated product provider in the field of intelligent terminal supporting capacitive pen , the company launched a series of terminal products based on core technology

such as tablet, translation pen, e-book, and the newly launched flapping wing robot bird. In particular, the tablet, as a necessary tool for online education during the epidemic, was once in short supply 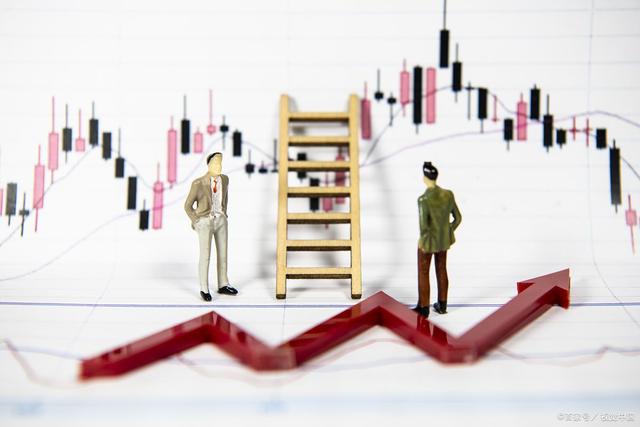 the company serves customers such as Sony, voice transmission, Microsoft, Rouyu and the number one mobile phone brand in China. In the first half of 2020, the company effectively controlled the production cost by transferring the production base to Shenzhen closer to the supply chain. At present, it has planned to develop smart pen chips to pave the way for expanding the mass consumer market of capacitive pens in the future. The company's logic is similar to Anke innovation. It is a leading export enterprise in the field of digital painting and will continue to benefit from foreign e-commerce Spread