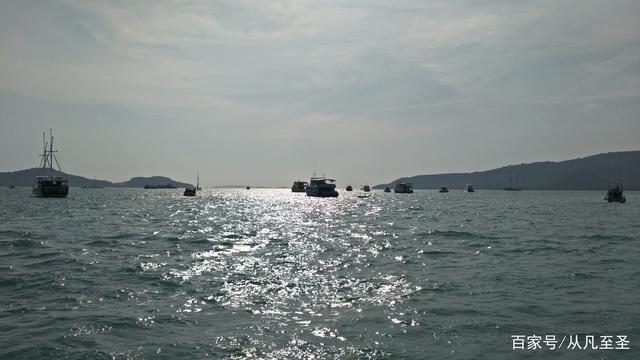 the logistics, information flow and capital flow of cross-border e-commerce in the process of trade are developing in the direction of multilateral network.

Second, there are few links

Third, it has strong ability to avoid risks

the transaction object of traditional trade is generally bulk commodities, with large amount and high risk; but now the e-commerce model has changed in this regard, that is, small batch and fast-paced, so the risk of transaction has been reduced accordingly.

Fourth, the conversion speed is fast

traditional trade transactions are generally based on physical products and services, while the current cross-border e-commerce model is developing towards software, games and other aspects, and the transaction volume is gradually increasing.